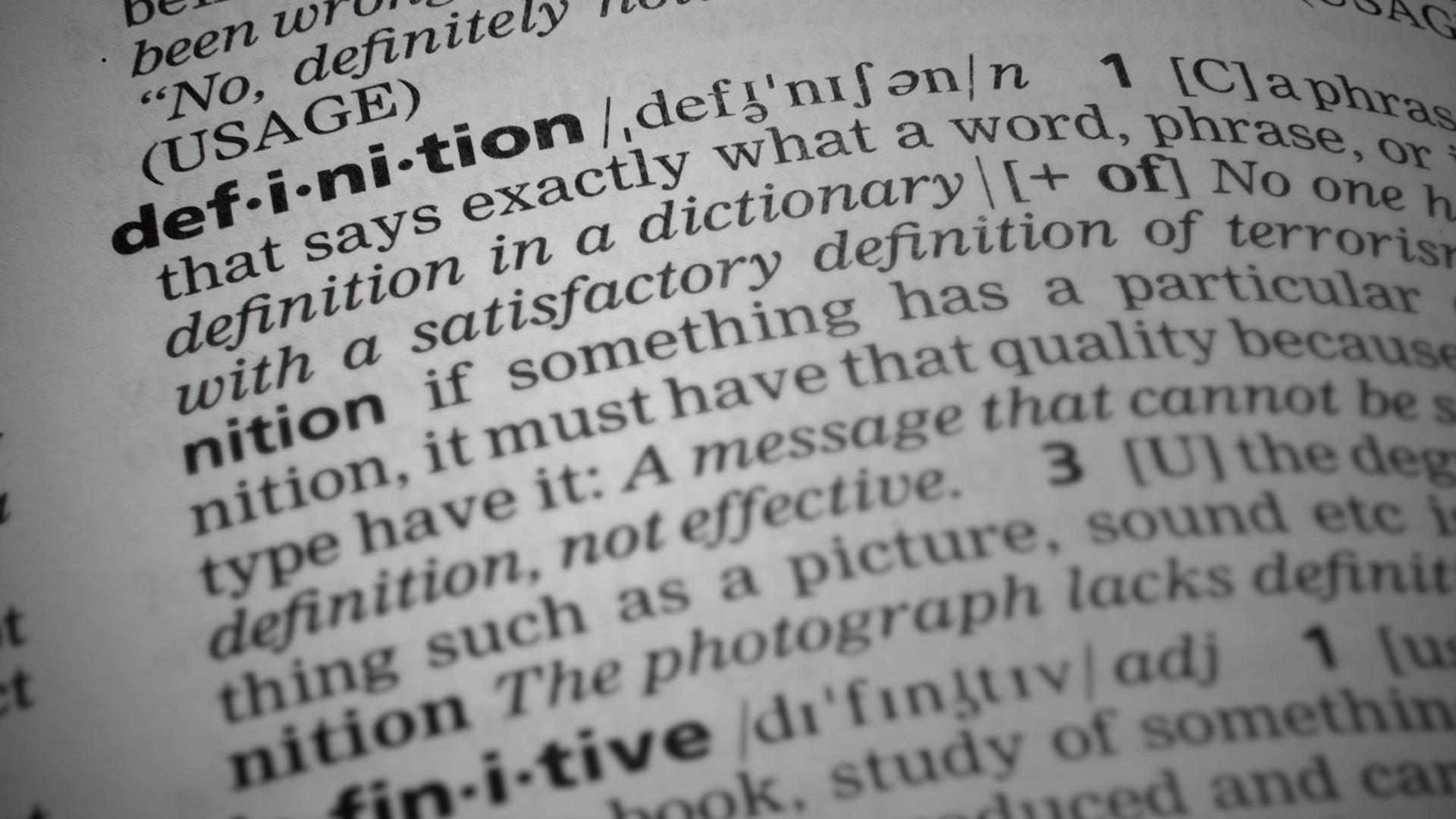 It has been widely reported that the Trump administration is considering narrowly defining gender as “biological, immutable condition determined by genitalia at birth.”

The New York Post was sent the proposed definition by the Department of Health and Human Services. They say, “The aim is to adopt an explicit and uniform definition of gender as determined “on a biological basis that is clear, grounded in science, objective and administrable.”

The publication also noted that the “proposed definition would define sex as either male or female, unchangeable, and determined by the genitals that a person is born with, according to a draft reviewed by The Times.”

Binary spokeswoman, Kirralie Smith, encourages this move. She points out, “'feelings' are not measurable or objective. Feelings on both sides of the debate are subjective. When feelings are the measure someone will feel hurt, slighted or disadvantaged.” Smith also noted, “Biology and science are objective and easily determined.  It necessary to define sex and gender clearly as there are serious outcomes for health care, women's welfare, sport, prisons, restrooms, school policies, etc.”