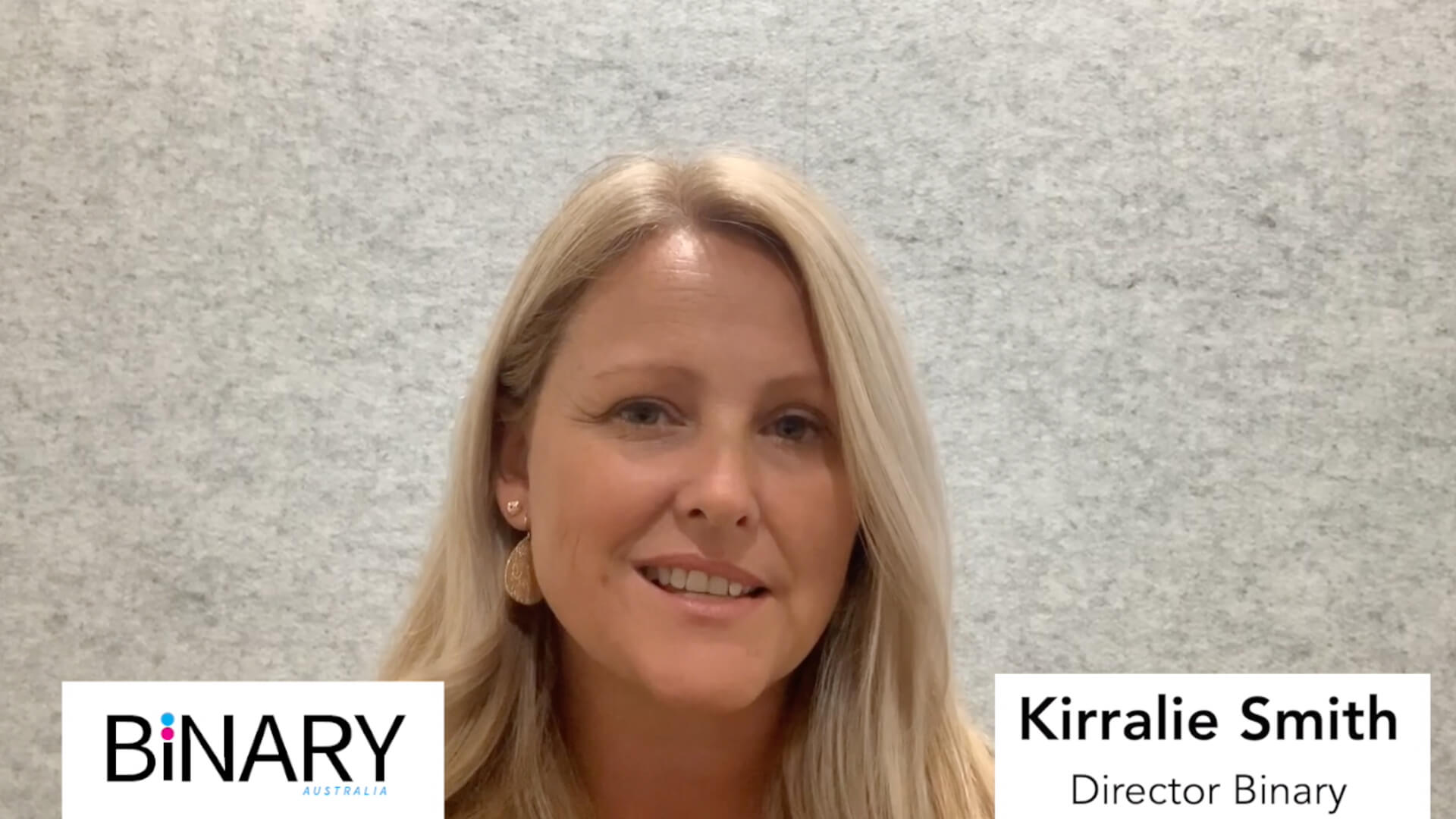 Together we can ask the Office of Film and Literature Classification to restrict this vile book, Beyond Magenta: Transgender Teens Speak Out

Let's talk about the government's classification system for films and literature.

Did you know that in Australia, books are not automatically classified for publication like movies and video games are.

Now if you think about it, it's crazy!

Just look at this book. Beyond Magenta; transgender teens speak out.

It's a book that's been written for kids and Is widely available in Australia.

This book is disgraceful and completely inappropriate, and yet this book is being promoted in Libraries across Australia.

This book is so graphic that several American states have banned it.

And yet it's been more than 60 taxpayer-funded Public libraries in Australia.

When one local library was asked why they kept the book on the shelves, they said it was their job to promote free speech and that it was not their job to ban books.

Seriously by pointing out that so far the Australian Government has not banned this book despite the fact that any ordinary person would find its contents completely offensive.

The libraries have made it clear they will only act on this disgusting book if the government bans it through the Office of Film and Literature Classification.

Now according to Australia's classification board, books containing adult material must be classified before being sold or advertised.

This includes material that is unsuitable for a minor to see or read,

Or material that's likely to cause offence to a reasonable adult.

Well somehow these books slipped through the cracks.

Who in their right mind could actually defend the promotion of such content to an adult, let alone a child.

Likely to cause offence to a reasonable adult.

If not, The Classification Board will have a lot of explaining to do.

So here's the very simple action we can all take to alert the Classification Board to this unclassified, R rated book.

It only takes a couple of minutes to fill out a simple form on their website.

The board advises you can choose to submit any application on printed material for classification.

This publication should not be available to children or teenagers.

It should never be promoted to youth in any local library.

In fact, it shouldn't be on the shelf

Of any bookstore anywhere.

You can protect our kids by telling the classification board that this book needs to be restricted.

Together we can protect Australia's youth.