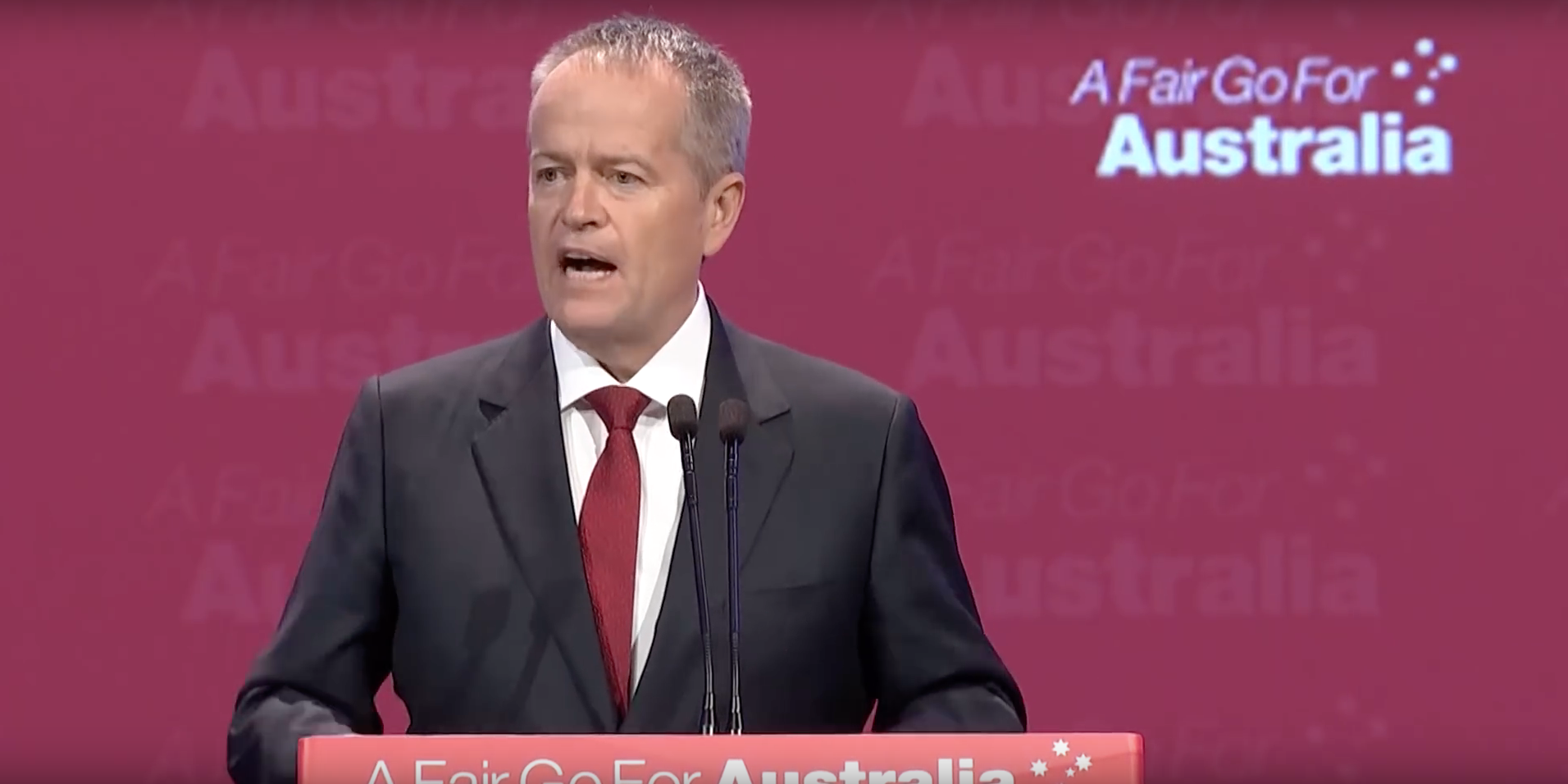 Labor, in particular Bill Shorten, cannot be trusted when it comes to gender.

The Daily Telegraph reports, “Mr Shorten has repeatedly talked down plans to review gender rules for official documents but on Monday, at Labor’s National Conference in Adelaide, the plan was put back in the party’s election platform and gained support from senior ALP members.” The report also say, “The review would investigate whether gender needs to be shown at all and “promote identification options beyond binary male and female”. ”

Rainbow activists within the party, including Senator Louise Pratt, are pushing for the review. They argue that it is more than a transgender issue. They believe people are stereotyped by gender roles.

This ignores the serious concerns about a person’s identity and their place in civil society.

“Labor simply cannot be trusted when it comes to identity politics,” warned Binary spokeswoman Kirralie Smith. “Their track record is appalling and here again, we see that Mr Shorten says one thing but does another. De-gendering our society via identity documents is harmful to many groups. It will have serious consequences in education, health care, prison policies, women’s shelters and so much more.”