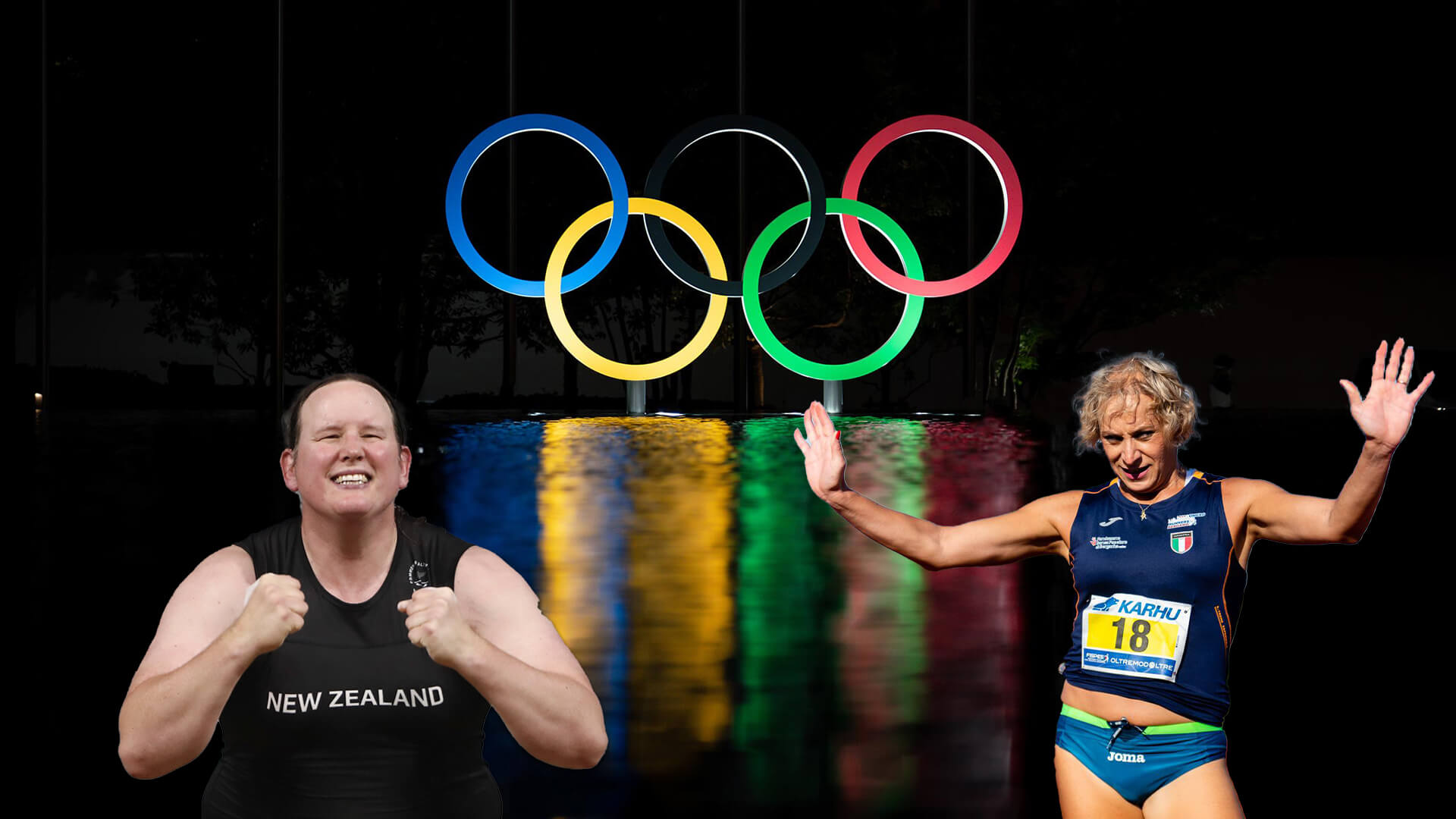 The International Olympic Committee’s transgender policy has been fraught with controversy since it was implemented in 2015.

Focusing only on testosterone levels, it completely ignored the advantages males have over females because of their bone density, blood volume, lung capacity and other factors that increase their size, strength and stamina.

The IOC have now admitted the basis for inclusion must be broadened, so men competing in women’s sports don’t even need low testosterone anymore.

In new guidelines for inclusion on the basis of gender identity, the IOC is encouraging policies that require evidence that transgender athletes have a competitive advantage. In guidance released Tuesday, the IOC pushes responsibility for making gender policies to the global governing bodies of individual sports, while offering to give those organizations assistance in creating fair rules.

The new directives replace a 2015 IOC policy that demanded transgender and intersex athletes have testosterone levels below a certain threshold measured through a testing process that could be damaging to the athletes.

“Every athlete has the right to practice sport without discrimination and in a way that respects their health, safety and dignity,” the new guidelines state. “At the same time the credibility of competitive sport — and particularly high-level sporting competitions — relies on a level playing field where no athlete has an unfair or disproportionate advantage over the rest.”

Females missed out on coveted spots on their nation’s teams due to the IOC rules.

The IOC are not only passing the buck to the sporting organisations, but are suggesting that it should be made even easier for men to compete against women by removing the need for men to have low testosterone levels.

Binary spokeswoman, Kirralie Smith, said it is time for sporting bodies to choose biology over ideology.

“Males should never participate as females in sport,” she said.

“Biology must be the determining factor, not feelings.

“Create a third category if required or stick to male and female to ensure fairness and safety are paramount.”