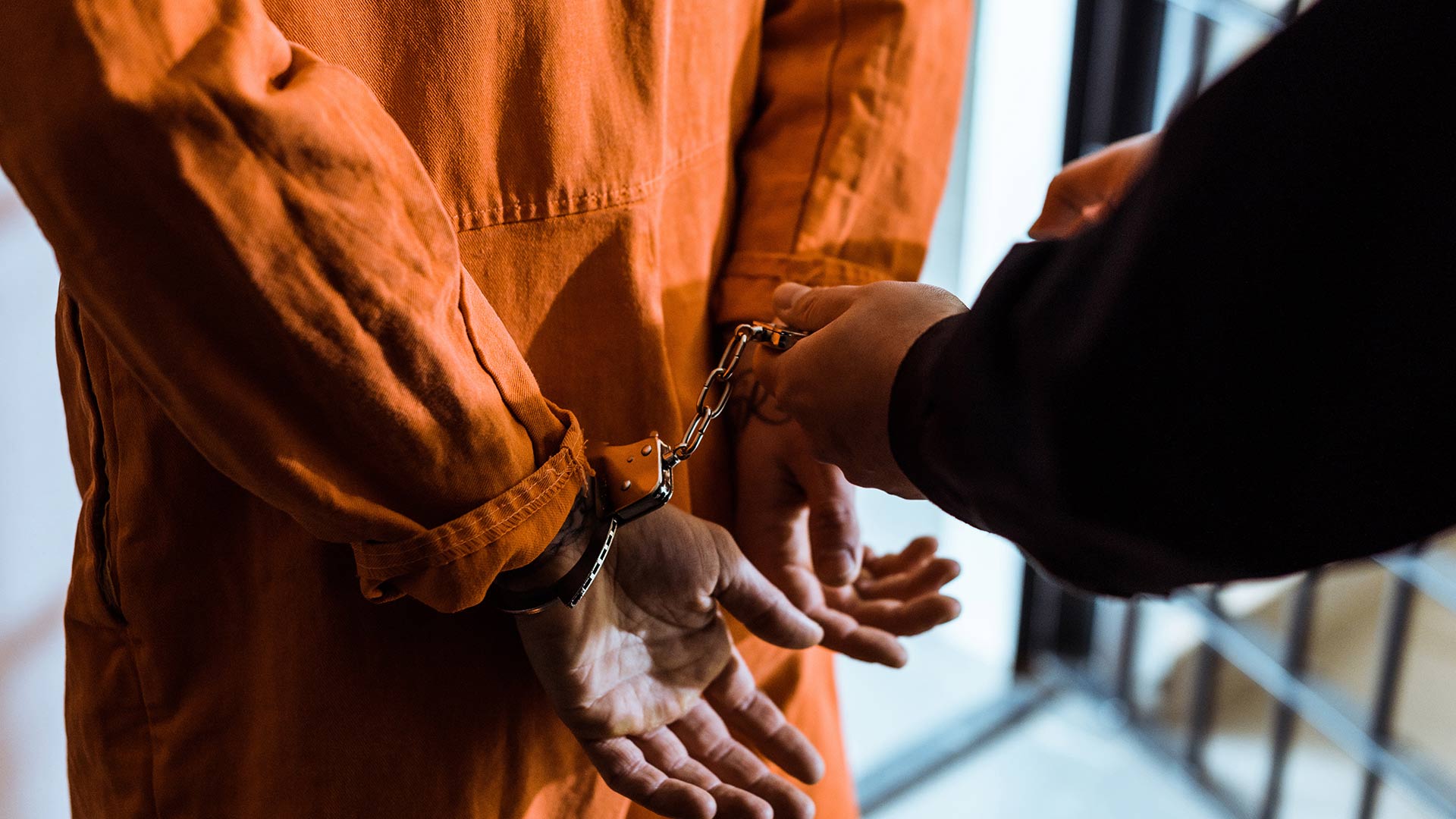 The contest between two ideologies – Islam and transgender – has been decided by a federal court in the US. Rufus West, a Muslim man convicted of armed robbery, objected to be strip searched by a female appropriating manhood, and won. The court found his religious rights were violated. Rufus West, a 51-year-old Muslim man convicted in 1995 of armed robbery, said that the strip search took place in 2016 inside of the Green Bay Correctional Institution. Isaac Buhle, a trans male guard in the prison, was asked to observe the strip search while another guard conducted it. In his 2017 lawsuit against the prison, West said that he felt “panic” at Buhle seeing him naked because he believes that Buhle is actually a woman, Courthouse News explained. It is against his religion, he said, for anyone other than his wife to see him naked. His initial request to never again be strip searched by a female was denied. West’s lawsuit was initially thrown out in 2019 by a Democrat-appointed federal judge who said that West’s religious belief about Buhle’s gender didn’t outweigh the guard’s right to identify and be treated as a man in the workplace. Wisconsin Assistant Attorney General Brian Keenan argued that according to Islam, no one should see a person’s naked body, so West was just being transphobic by singling out the trans man. Keenan added that not allowing a trans officer to perform a job duty because of their gender identity could violate Title VII of the 1964 Civil Rights Act, as the 2020 Supreme Court case Bostock v. Clayton County found that anti-trans discrimination in the workplace is a form of sex discrimination. West appealed and a three-judge panel found the prison “had placed an unconstitutional burden on West’s practice of religion.” “There’s no dispute that his objection to cross-sex strip searches is both religious in nature and sincere. The prison has substantially burdened his religious exercise by requiring him to either submit to cross-sex strip searches in violation of his faith or face discipline,” the ruling states. The panel also said that Buhle would face no harm by “such an insignificant change in job duties.” The court also ruled that West was protected by the Religious Land Use and Institutionalized Persons Act of 2000, and that he could pursue a claim in lower courts that the strip-search was “unreasonable” under Fourth Amendment constitutional protections. The court’s ruling bars any trans individuals in participating in West’s strip searches henceforth. Binary spokeswoman Kirralie Smith said no one should be subjected to searches by members of the opposite sex. “Strip searches are sometimes necessary when dealing with prisoners, they can be degrading and humiliating, and there is no need for anyone to be subjected to searches by the opposite sex,” she said.  “Appropriating the opposite sex via name changes, costumes, drug taking, or surgery may change the outward appearance of a person, it doesn’t change the reality of sex.  “Regardless of religious beliefs, no one should have to endure such a violation.” 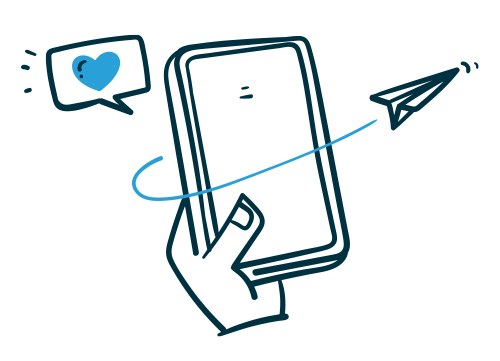 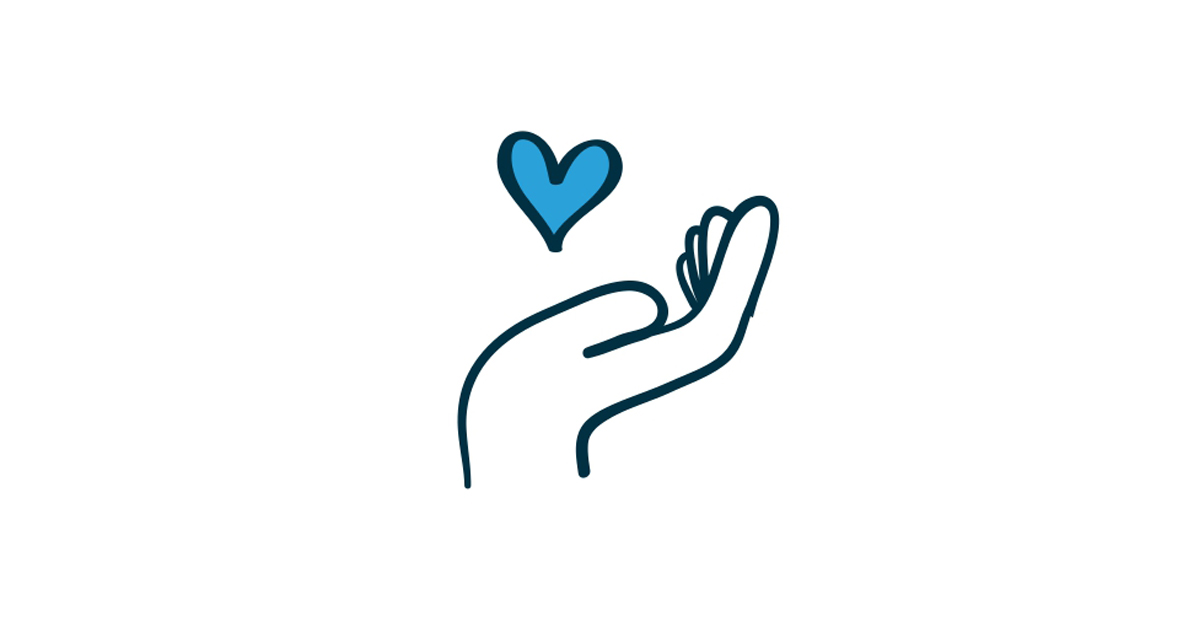 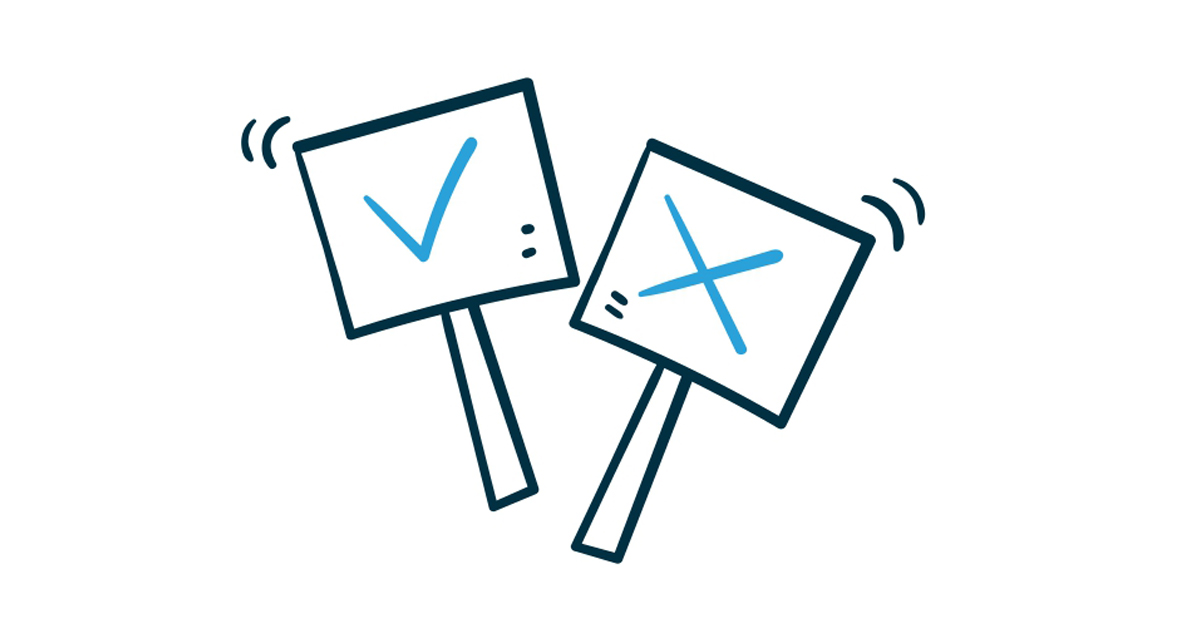 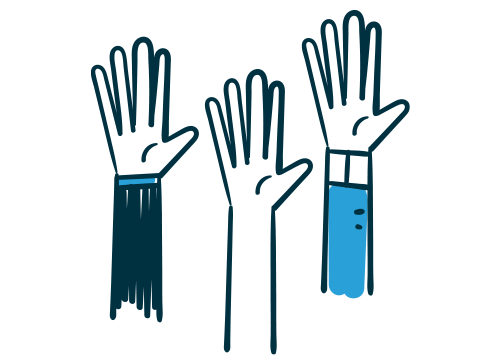