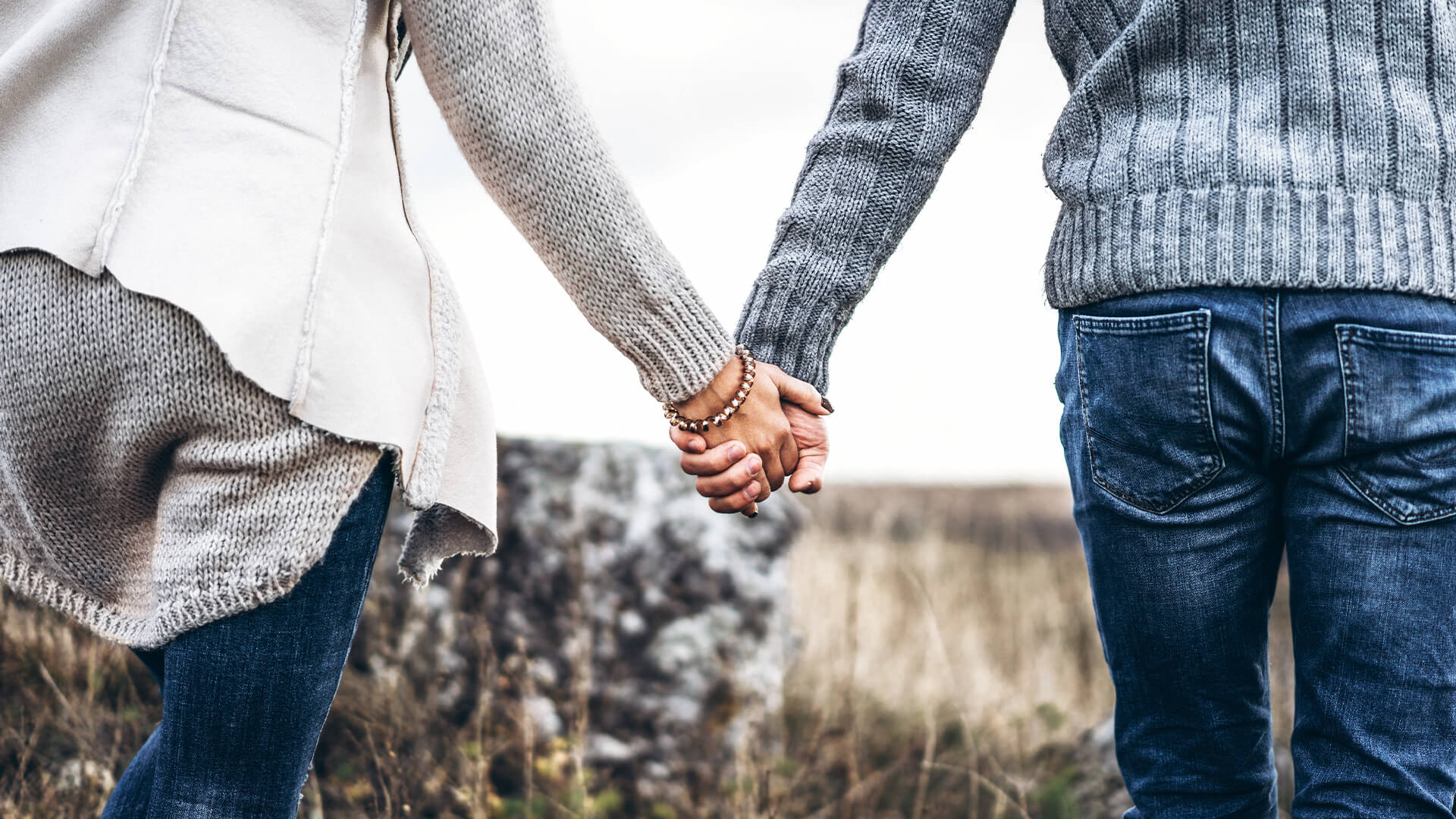 Two University academics have called for an emphasis on biological reality, rather than a gender fluid ideology when it comes to binary sex definitions.

It’s one thing to claim that a man can identify as a woman or vice versa. Increasingly, we see a dangerous and anti-scientific trend towards the outright denial of biological sex.

In humans, reproductive anatomy is unambiguously male or female at birth more than 99.98 per cent of the time.

No third type of sex cell exists in humans, and therefore there is no sex spectrum or additional sexes beyond male and female. Sex is binary.

They acknowledge that there are intersex individuals who display both male and female characteristics, but that “they are neither a third sex nor proof that sex is a spectrum or a social construct.”

The scientists declare that denying biological reality and supplanting it with a gender fluid ideology poses serious human rights concerns for vulnerable groups. They point out biology, not ideology, is essential for protecting women, homosexuals and children.

Women’s issues and spaces, places in sport and equality in the workplace depend on biological definitions of sex.

Homosexuality can only be defined by biology and becomes meaningless if gender is fluid.

Regarding the important issue of children they say,

Those most vulnerable to sex denialism are children. When they’re taught that sex is grounded in identity instead of biology, sex categories can easily become conflated with regressive stereotypes of masculinity and femininity. Masculine girls and feminine boys may become confused about their own sex. The dramatic rise of “gender dysphoric” adolescents — especially young girls — in clinics likely reflects this new cultural confusion.

As scientists, their final appeal is powerful and must be heeded,

The time for politeness on this issue has passed. Biologists and medical professionals need to stand up for the empirical reality of biological sex. When authoritative scientific institutions ignore or deny empirical fact in the name of social accommodation, it is an egregious betrayal to the scientific community they represent. It undermines public trust in science, and it is dangerously harmful to those most vulnerable.