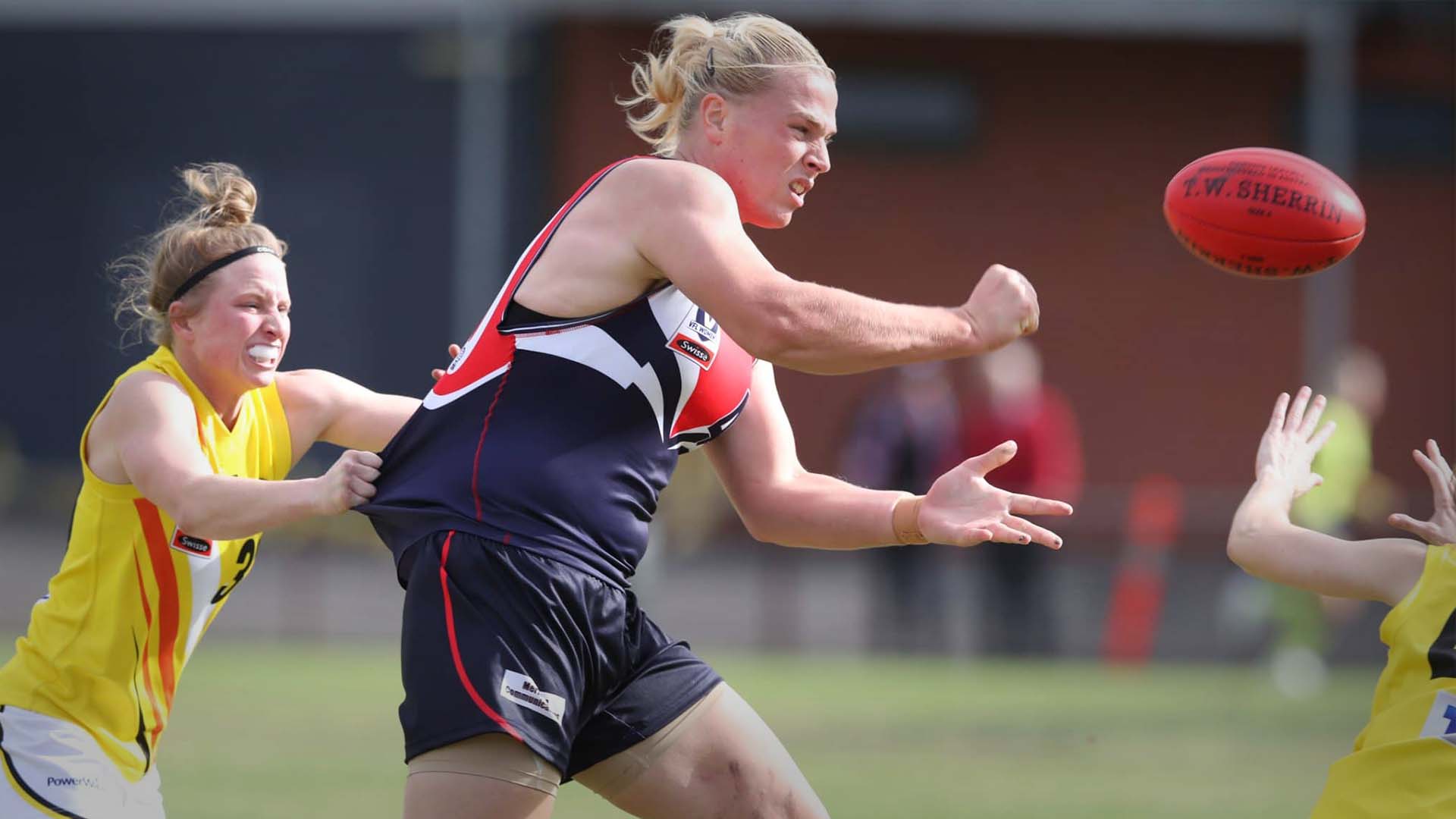 Science has proven, once again, that males have an advantage over females in sport, even males who appropriate womanhood.

A study published in the British Journal of Sports Medicine has found transgender women do in fact maintain physical advantages in strength as well as in heart and lung capacity, years after transitioning from males.

Muscle strength and cardiopulmonary capacity (which refers to the performance of the heart and lungs) were measured using, respectively, hand grip strength testing and treadmill exercises. Transgender women performed better than women in both regards.

The bottom line is that reducing testosterone in males via drugs doesn’t equate to a level playing field for female athletes.

The trans activist narrative that hormone therapy reduces advantage is wrong and unscientific.

Dr Debra Soh, a sex neuroscientist and the author of The End of Gender: Debunking the Myths About Sex and Identity in Our Society, pointed out that the difference would be even more extreme in professional athletes.

It’s worth mentioning that this study involved nonathletes, so imagine how much more pronounced the differences would be in athletes who compete at the professional level! Testosterone is known to induce a whole host of physical changes associated with being born male, including muscle mass and strength, hemoglobin levels, and body size and proportions.

“This study proves what most people already know. Males have an advantage over females in sporting competition, regardless of their name, costume or drug dependency,” she said.

“Sport Australia has a duty of care to female athletes to protect and promote them in sport.

“Policy should reflect reality, not a politically motivated agenda to appease trans activists.

“Girls and women deserve a fair and safe playing field that protects their dignity.

“Males can play in male categories, or open and mixed categories.

“There should never be any compulsion for females to accept males in their sports or changerooms.”