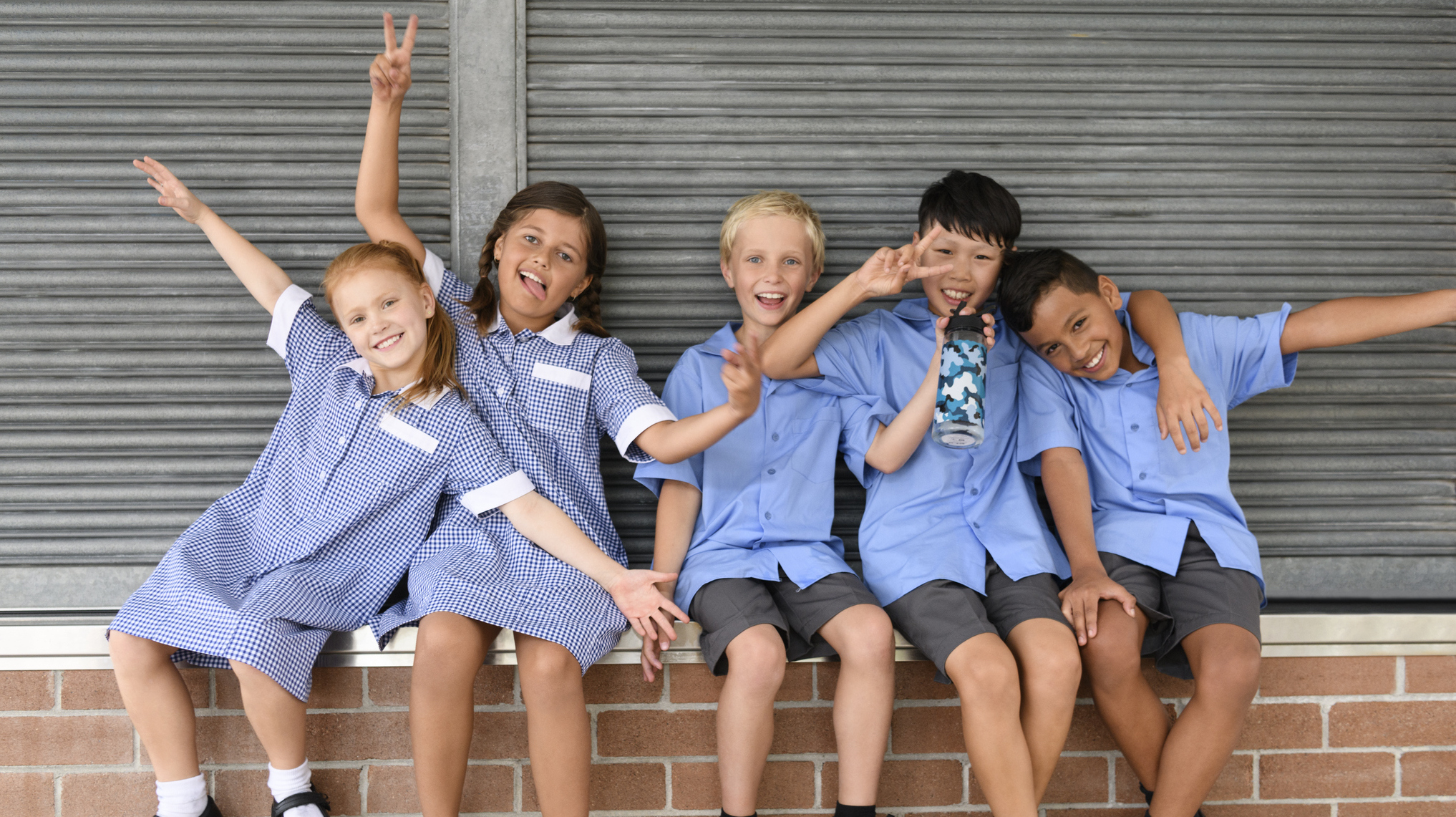 Protect parents and kids from this new attack

It threatens to jail parents for daring to protect their children from gender transitioning.

Parents in Victoria already face jail time of up to 10 years because of laws like this.

If this bill gets passed, here’s what will become illegal:

It means anyone can report you for having the “wrong” conversation with your kids, and the government has the power to investigate these complaints – and prosecute you.

Sign this petition now to tell the NSW members of parliament to stop the attack on parental rights, and Alex Greenwich’s dangerous move on your kids.

As a parent/concerned citizen, I want to stand up for children and their parents by opposing NSW independent MP Alex Greenwich’s proposed “equality bill”.

Parents have the right to say no if their children want to “transition” their gender.

How we bring up our children is our business.

But a handful of transgender activists want opposition to their ideology to be made a crime – and for caring parents to be prosecuted and jailed.

They will criminalise parents and counsellors who simply want to protect children from rash decisions to take puberty blockers and submit to sex-change surgery before they’re even 18 years old – and old enough to understand the irreversible and lifelong consequences like sterility or brain impairment.

These laws will even criminalise praying for our kids.

Parents of children, and adults, who suffer unwanted sexual orientation or gender identity issues should be able to seek whatever help they want.

We respectfully call on you to take strong and decisive action to stop Alex Greenwich’s dangerous legislation – as you will be accountable to the people on election day on Saturday, March 25, 2023.