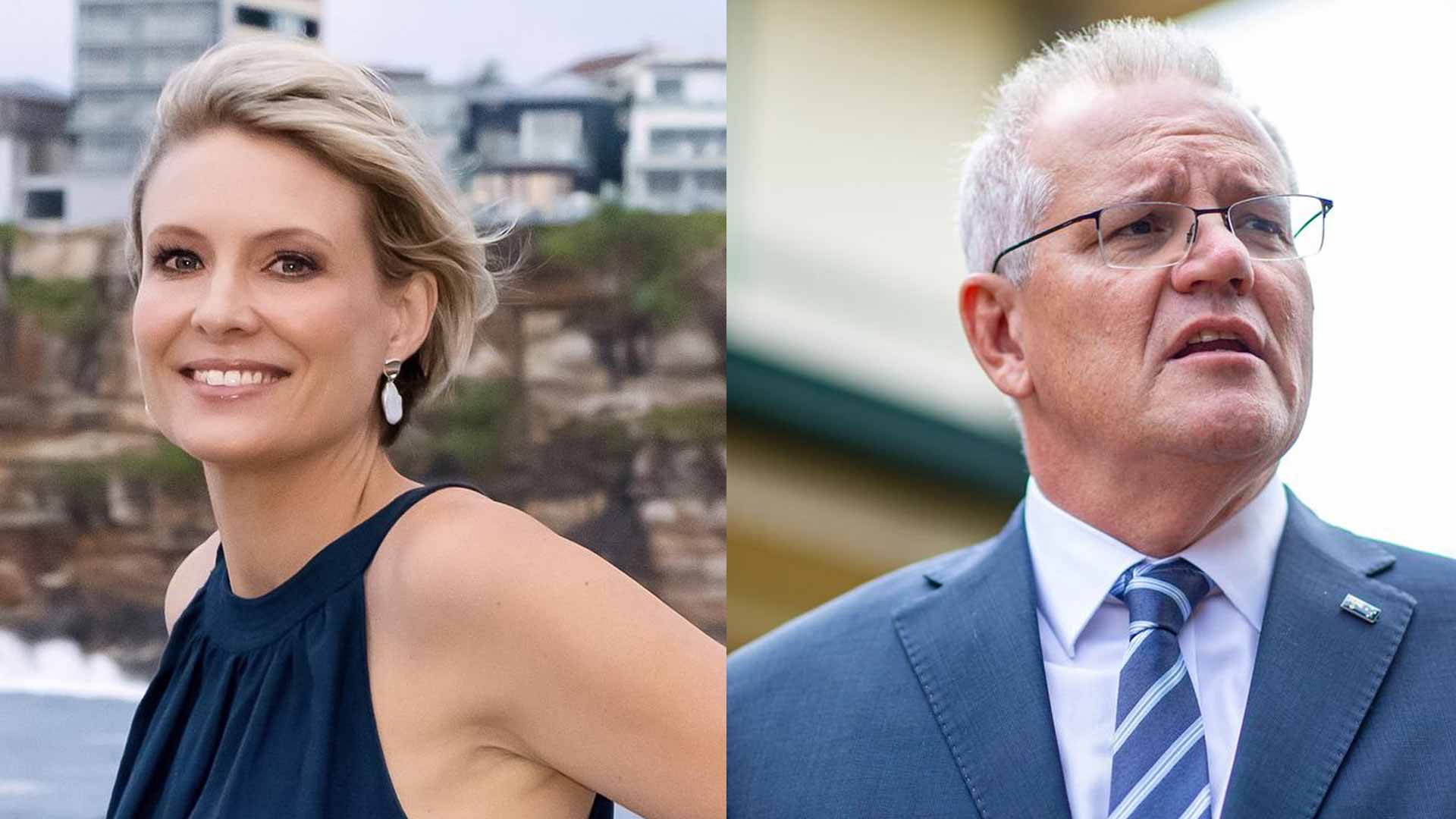 On the first day of campaigning Scott Morrison has created a clear point of difference between Liberal and Labor positions on the issue of preserving women’s sport.

In February, Morrison was one of the first world leaders to venture into this contested political territory when he publicly congratulated Senator Claire Chandler for her “terrific” Save Women’s Sports Bill.

He reaffirmed his commitment on this issue yesterday by backing the Liberal Candidate for Warringah, Katherine Deves, an outspoken advocate calling for protections for single-sex female sports. As Morrison said:

“She’s standing up for something really important, and that is to ensure that … when it comes to girls playing sport and women playing sport, that they’re playing against people of the same sex,” Mr Morrison told 2GB radio.

“She’s standing up for things that she believes in, and I share her views on those topics.”

The PM is ahead of the game on this issue. In a press conference today, Anthony Albanese refused to be drawn on the subject, stating only that “it was already covered in the Sex Discrimination Act”.

Hannah Mouncey, not surprisingly, also claims that there are no problems with the status quo:

“Of all the concerns women have and are passionate about, this is not one of them.”

“Nothing to see here”, they all suggest, “Move along to more important issues”.

Apart from Morrison, and Senator Chandler and a handful of others, most politicians seem pretty slow in catching up.

Sporting women in the community and the mothers of sporting girls are well aware that the “strength, stamina and physique” clause of the SDA on which women’s sport relies, is no longer fulfilling its intended purpose.

What matters now is activist documents like the Guidelines for Inclusion of Transgender and Gender Diverse People in Sport (2019), which threatens sporting clubs that provide single-sex sports for women and girls with the spectre of legal prosecution.

Many women feel abandoned by the radical gender ideologues and are now, in their own words, “politically homeless”. The party that can stake their claim to the political territory represented by “women’s rights”, is likely to attract their vote.

Anna Brown, CEO of Equality Australia, suggests that Morrison’s advocacy for women’s rights will alienate potential LGBTIQ+ voters. But even the LGBTIQ+ community is divided on the issue of women’s sex-based rights.

Unlike the transgender warriors who deny biological sex, women are not a minority. Unlike politicians on the left, they are abundantly aware of the need for legislative reform to protect women’s sex-based rights and energised on this issue.