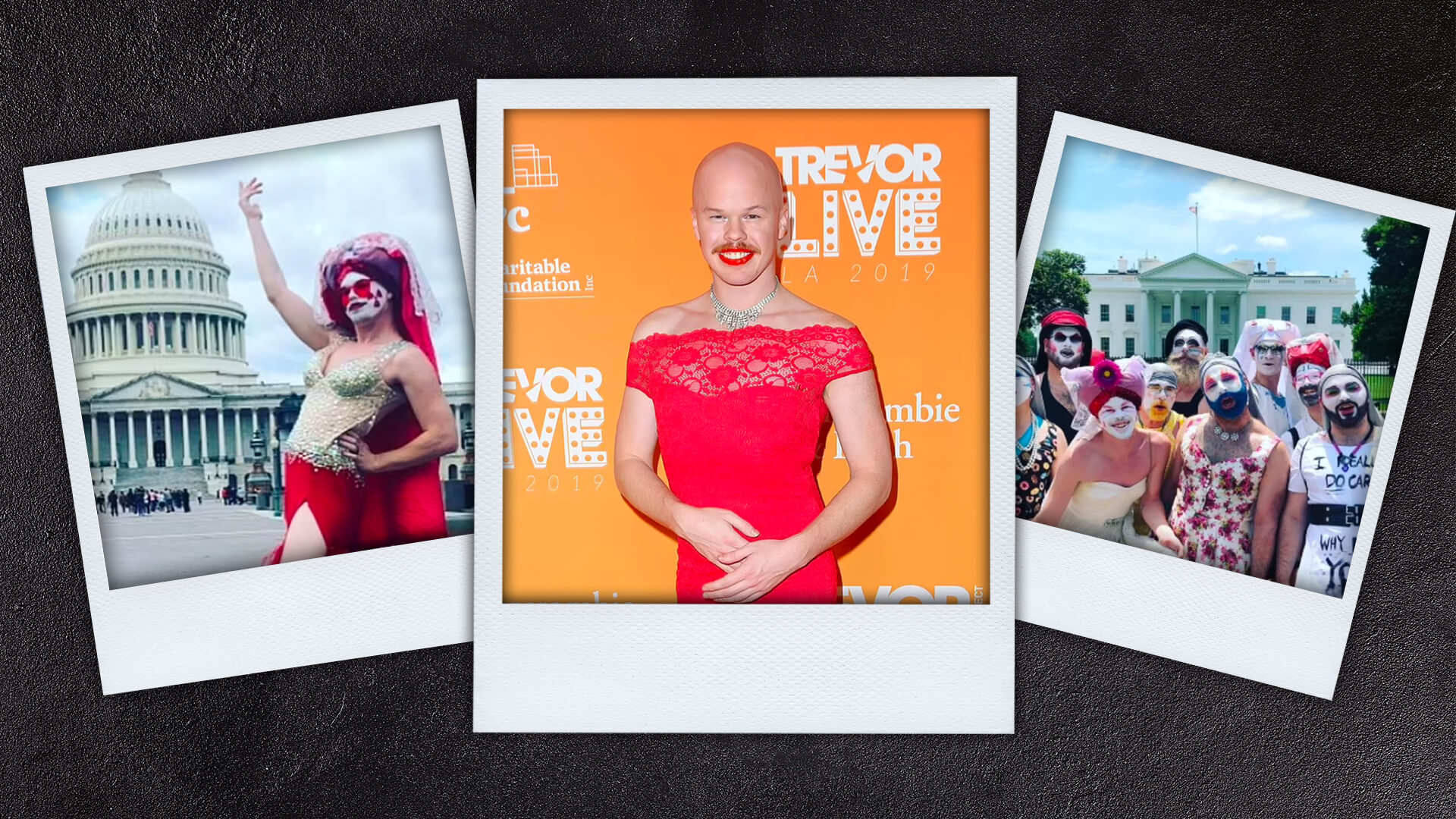 It’s a boring public service job but represents a win for trans activism. Binton is “the first gender fluid person in federal government leadership” and looks set to use this opportunity to normalise kink and fetish in the workplace.

For decades, sexual rights radicals have been frustrated that they are expected to “conceal their real identities” at work. Binton is famous for hiding nothing. He brings to his new role a declared interest in bestiality and sexualised violence against women and a conviction that his “gender identity” (which seems to be the same thing as his “personality”) must be respected by others.

As ever, America gives us a preview of what we might expect next in Australia.

Like Australian activists, Binton has used the (probably false) claim that he was subjected to “horrifying physical aversion conditioning techniques” including electric shocks, to lobby for “conversion therapy laws” like the ones introduced in Victoria and the ACT.

These make it illegal for anyone to seek to “change or suppress” a “gender identity” or “sexual orientation”.

Did you catch that bit about suppression?

The new definition of “gender identity” includes all “expressions of gender, including dress, speech, mannerisms”. In fact, “sexual orientation” includes any “emotional, affectional and sexual attractions … or intimate sexual relations”.

So, is it now unlawful in Victoria to ask staff to leave their fetish clothes at home and not to celebrate sexual violence in the workplace?

That does seem to be what the law now says.

It certainly looks like Sam Brinton, Joe Biden’s new appointment to run the US Department of Energy. Just to be sure that I’m right, here’s some video of him in which he’s not asking about how to obtain and deal with nuclear fuel etc pic.twitter.com/55pk3oLW2Q