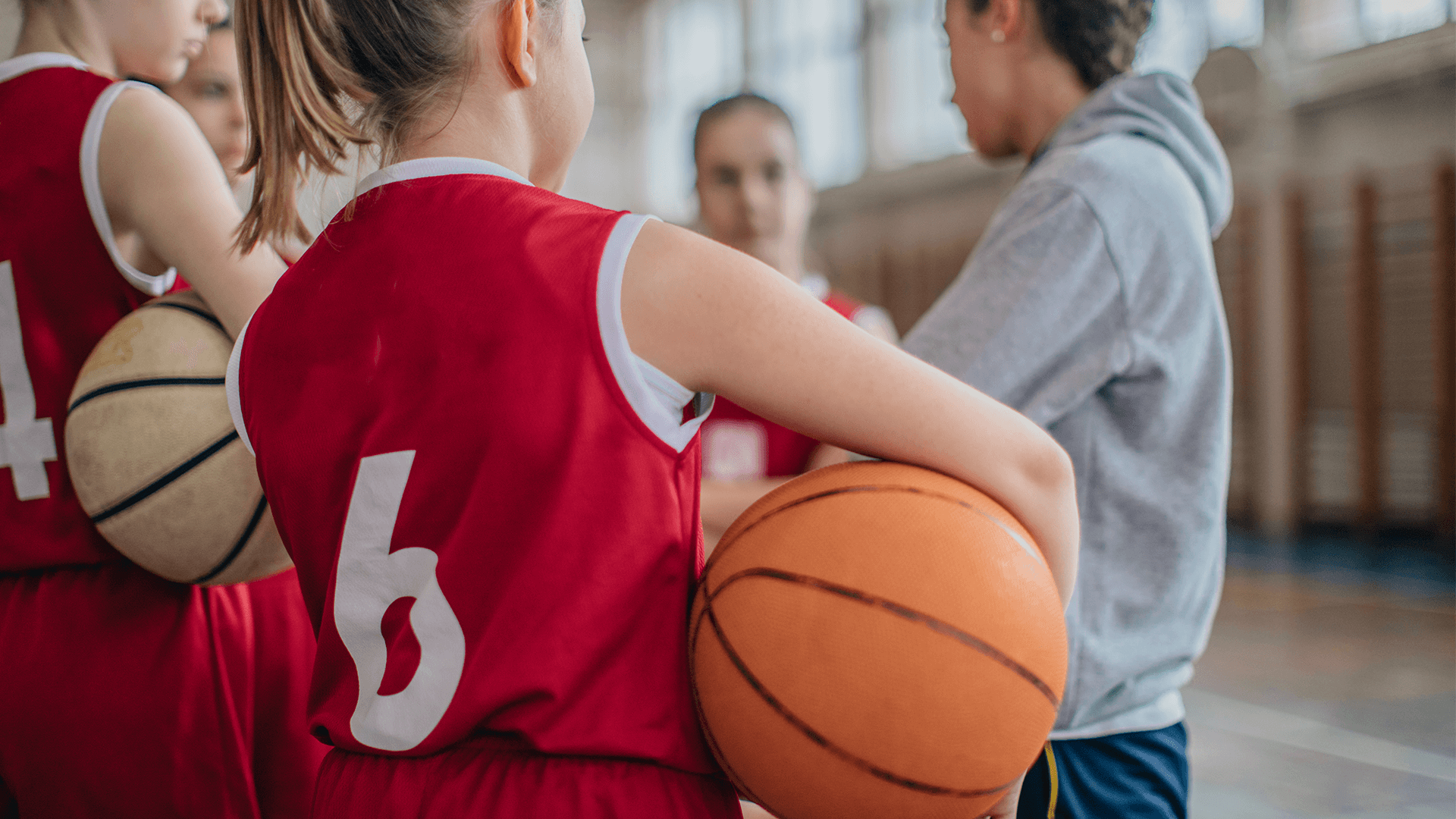 A teenage girl dreams of dominating track and field.  She trains hard, earns the honour of competing at a state level, and steps up to the plate on the big day.

Heart slamming, she sprints with all her might at the crack of the starter’s gun…  But is overtaken by two strapping figures within seconds.

Placing eighth behind two biological males, she misses out on the potentially life-changing opportunity afforded to the top six: competing in front of college selectors.

Sound dramatic?  This is a true story.

And, according to page 196 of Labor’s National Platform, it’s set to become normal practice in Australia should Labor win the election this Saturday:

Labor will… Work with all national sporting bodies to deliver gender and violence education programs and challenging prejudice programs, covering homophobia, biphobia and transphobia, for players, coaches, managers and promoters across all sports and levels;

It is well documented that males are faster, stronger and have more endurance in sporting activities bar a few exceptions (ie. equestrian, sailing).

For this reason, most sports are separated into male and female categories.

Categories in sport are necessary for safety and fairness. For example, there are age and weight categories because a 21-year-old man playing rugby league against a 10-year-old would not only be unfair but dangerous.

Male and female categories are necessary for the same reason.

A simple comparison of the girls’ and boys’ 2018 Little Athletics Australia results is an effective example of males significantly out-performing female athletes. Each of the girls placing first could not achieve as highly as any of the boys who placed third.

Labor’s promise to address an undefined “transphobia” is shaky ground.

What if coaches, parents and female athletes oppose post pubescent males competing in their chosen field? Is that transphobia?

What if people object to biological males who identify as females winning female scholarships and breaking female records?  Is that transphobia?

What happens when female athletes are injured by stronger, taller, heavier transgender competitors?

“Sporting organisations, coaches, parents and athletes should not be accused of transphobia for simply insisting on fair and safe sporting practices.”

Smith added, “The ramifications of policies like this reach much further than sport. Transphobia is not a term that can be measured or defined. It can be applied arbitrarily if someone has hurt feelings. It is divisive and harmful and has no place in government policy.”