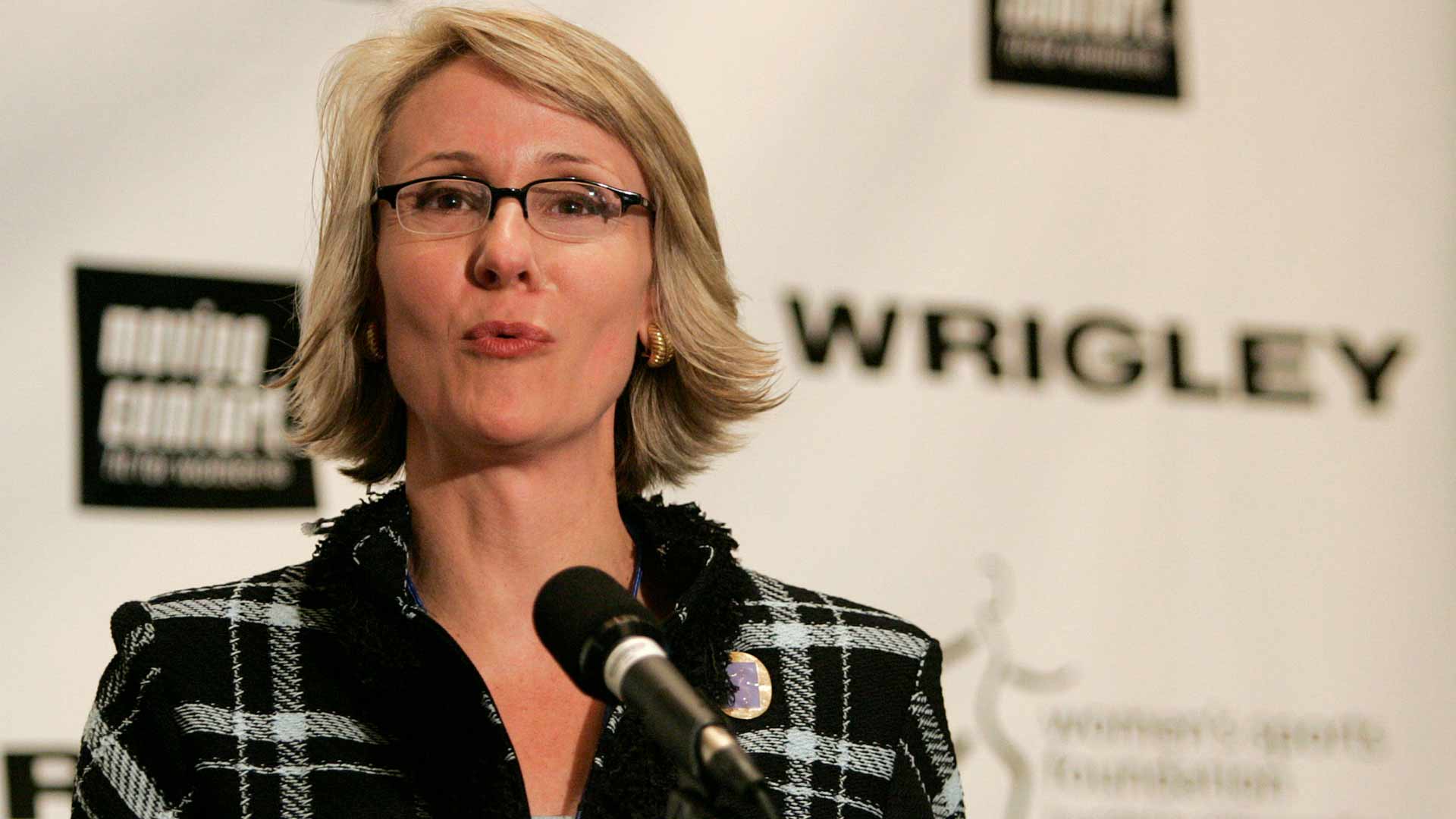 Nancy Hogshead-Makar, a former Olympian, now civil rights lawyer and women’s sport activist said she is disgusted by the unfairness of Lia Thomas’ wins in the pool.

“Lia is not that same calibre athlete,” Hogshead-Makar tells The Weekend Australian. “Look, she’s the last person off the starting blocks. She has terrible turns. She has no underwater game — but she has what nobody else has, which is male puberty.”

Hogshead-Maker is an outspoken activist in defence of biological reality. She believes transwomen have an advantage over women due to their development. For quoting scientific reality she has been deemed “transphobic” and a “bigot.” Her organisation, Women’s Sport Policy Working Group, has also suffered due to her stance.

“Our women’s sports group has lost money … and it’s hard when you lose relationships with other civil rights groups that you’ve been working with for the last 30 years,” Hogshead-Makar said.

“There was an article in The New Yorker about Lia Thomas recently, which I was interviewed for, but it wasn’t like they were listening to what I had to say, rather I felt they were asking the question: ‘Is Nancy Hogshead-Makar transphobic or not?’ And then they quoted another group to say we were ‘trans hate’.

Hogshead-Makar says that despite quoting science and statistics that prove males have an advantage, it is not enough to counter the politically driven ideological agenda.

“I think for some members of the trans community, unless you are on board with all trans women for all purposes, then you are a transphobe and worse than that, you are a terrible person,” Hogshead-Makar says.

She says because of the toxicity of the debate around trans athletes — the hate, exclusion and “cancellation” risks that come with speaking up on this issue — many people have not raised their voices. Other women’s sports groups in the US have not commented on Thomas’s inclusion at the NCAA championships. Many Ivy League parents refused to make their angry private views public for fear of retribution when it comes to their children’s education.

The former Olympian has helped author several letters about the issue, including a parent’s letter and from members of the swimming team. She also led a collection of more than 5000 signatures for a petition that asked policymakers to prioritise “fairness and safety for females over blanket transgender inclusion or exclusion in girls’ and women’s competitive sports”.

Hogshead-Makar points out that women have not been included in the policy making and the science has been disregarded.

In a paper released in December 2020, developmental biologist Emma Hilton and sports scientist Tommy Lundberg reviewed more than a dozen studies on the effects of testosterone suppression on biological variables relevant to sport. Their work showed consistently that many male physical advantages — such as muscle mass, strength, VO2 max — are largely retained in trans women and that trans athletes would keep their “male” competitive advantage.

Despite this, USA Swimming and World Athletics only rely on testosterone levels as markers for males who appropriate womanhood.

“The evidence is clear. Males have an advantage,” she said.

“There are single-sex sports for this very reason.

“Denying science to appease a politically driven agenda that harms women is offensive and dangerous.”