Will you condemn or condone it? 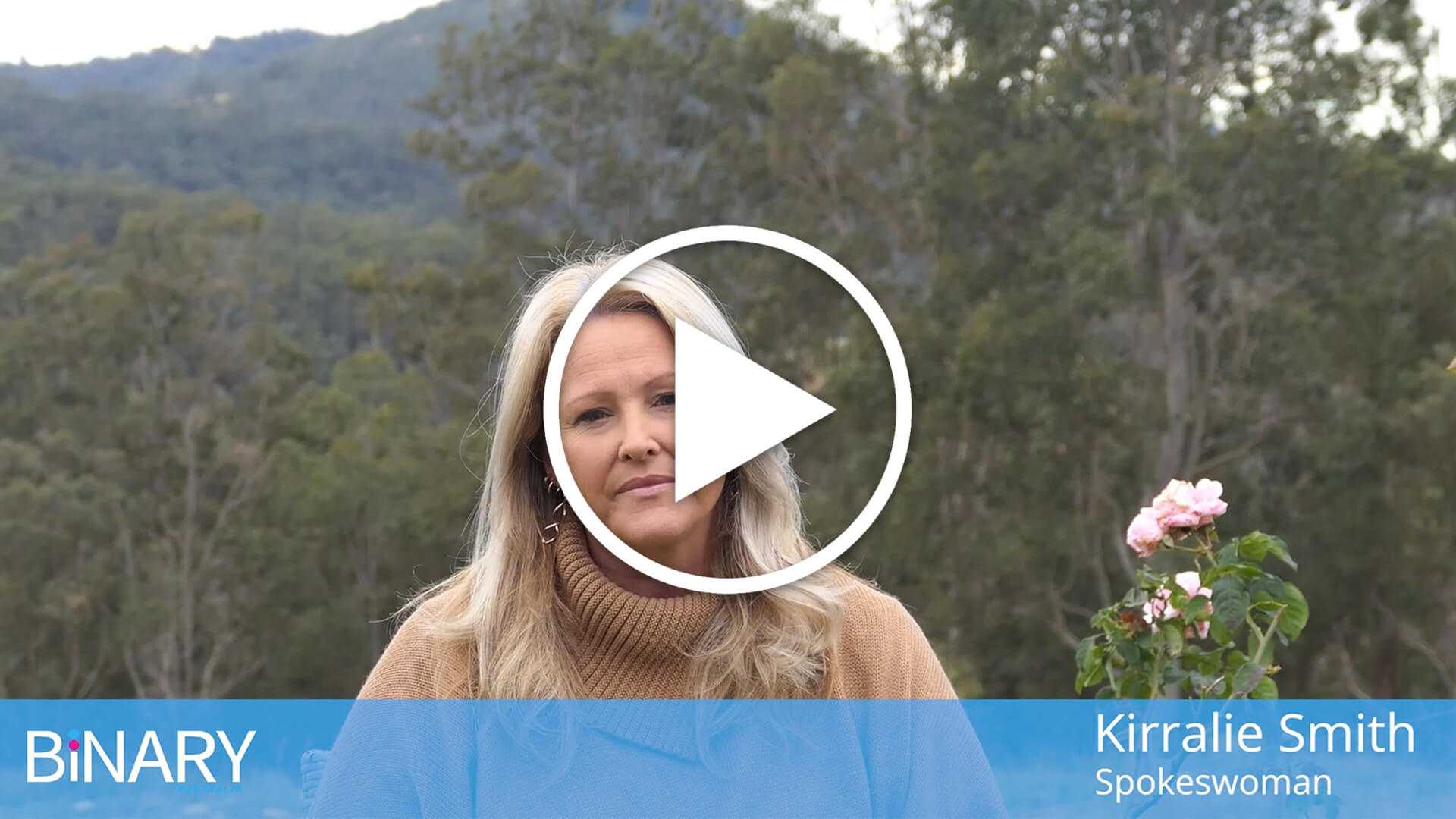 June is Pride month. A month where all things LGBT are flaunted in our faces and extremists go to town with their agenda.

Are all LGBT people extremists? Of course not. But you can be sure the extremists won’t miss this opportunity to peddle their wares.

Desensitising kids, and their families, to sexual activities, concepts, ideas and words is grooming.

And during Pride month, grooming is rife!

This year, more than any other, television networks and activities aimed at children are exploding.

Woke folk are falling over themselves to get on board.

Cartoons are busting with pride-themed episodes mimicking the parades that happen in real life. You know, the pride parades where adults prance down public streets in little-to-no clothing imitating and sometimes even engaging in sexual acts?

You know, the pride parades where adults wear bondage clothing, expose their genitals and dance and behave in extremely sexually provocative ways?

The same parades that are all about putting sexuality on full display?

As far as I am aware the cartoons aren’t as explicit as the real-life parades, but make no mistake, they entice young children with pretty colours and upbeat music and extremely adulterated themes. What child wouldn’t want to attend in real life?

How many parents give in and take their children in the name of tolerance and inclusion?

Well, it is time to call it for what it is. It is a form of grooming.

Exposing children to adult sexual orientations and identities in an effort to draw them in. To entice them. To desensitise them. To arouse their curiosity. To capture them. To groom them.

There is no excuse to sexualise children.

Unfortunately, it has been a thing since the beginning of time. Paedophiles and degenerates have targeted kids and caused untold harm throughout history. But this is next level.

De-gendering marriage opened the floodgates. Now, even semi well-intentioned people, jump on the bandwagon trying to insist it is simply educating children about alternative family arrangements. Even some parents swallow the lie and fall for the deception, gleefully handing their children over to perverts who only want to use and abuse the innocence of children.

And now, they even do it in your lounge room! Or your child’s bedroom!

Wake up. It is blatant grooming and they are now doing it in plain sight! With the consent of a society that has drunk the cool-aid and is too afraid to speak the truth.

Thankfully a few are pushing back. Drag Queen Kitty Demure and some friends have spoken out about the dangers of drag queens and kids.

I have several adult transgender people contact me to specifically distance themselves from this agenda to capture children. They are deeply concerned about the presentation of very complex and adult sexual concepts to children.

More than 50,000 people have joined our campaigns at binary.org.au

But it is going to take a whole lot more to save our children from this mass grooming effort.

If you don’t make a decision to draw a line in the sand, to share this information, to engage in the debate, then we risk losing a generation of children to depravity and harm.

Kids will be sexualised. More will be captured by an extremist agenda that advocates harmful self-denial, rejection of science, invasive and irreversible medical treatments and a society that embraces and celebrates the sexualisation of children.

Will you be one who condones grooming, or will you condemn it? There is no neutrality in this issue. Either you do, or you don’t.