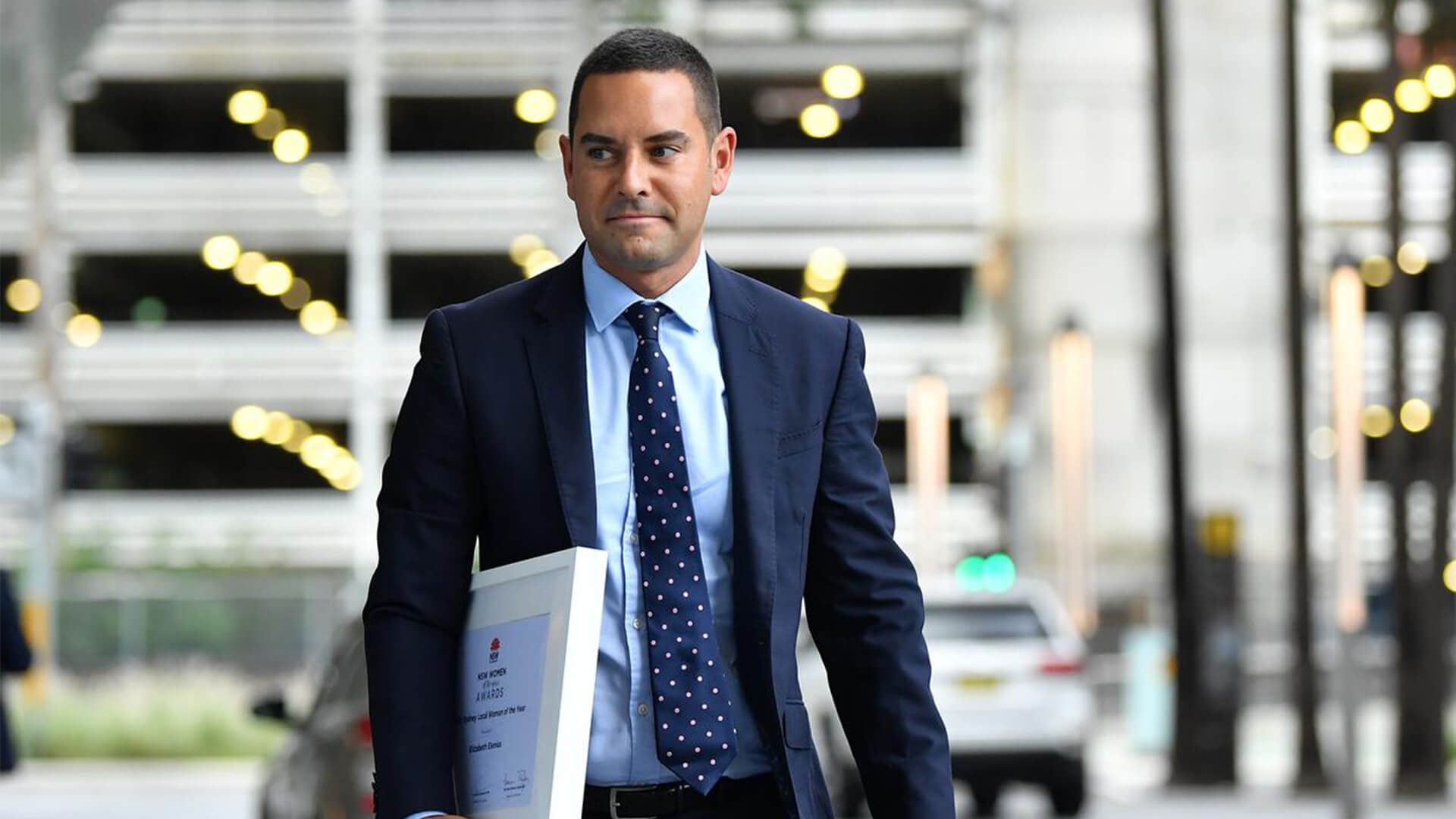 Everyone knows that Victoria leads Australia in promoting transgender agenda to children.

In the last eighteen months, Victoria and the ACT have introduced laws that threaten parents with jail time if they affirm the biological sex of their children. Even if parents take their children interstate for a second opinion, the Victorian law can find them out and prosecute them.

Now a NSW independent MP, Alex Greenwich, has announced that he wants to introduce a similar regime in NSW.

He has promised to introduce an “equality” bill that will change many different laws to allow for gender self-identification (which means males in women’s bathrooms and sports), override religious exemptions (so that schools can’t adhere to religious teachings of sexuality and gender) and jail parents who try to prevent their children from mutilating their healthy bodies.

Greenwich is encouraging the major parties to support his Bill by promising his support to the one that does:

“Should we be in a minority government situation following the 2023 state election, the major parties’ approach to this bill will be critical in my decision-making.”

So far, the Liberal Party has already demonstrated a disappointing lack of commitment to keeping gender ideology out of the school system, announcing last week that it would not support Mark Latham’s Parental Rights Bill.

Of course Labor is all on board the transgender agenda, so there’s no hope for resistance to Greenwich’s plans from that quarter.

The Greens want Medicare to pick up the bill so that everyone can have free medical transitions, removing the economic barrier that currently gives kids time to reconsider irreversible surgery.

Since Greenwich has made “conversion therapy” laws THE issue for next year’s NSW election, it will be up to NSW parents to make their wishes known in the box office.

We need to make sure that we vote in the people who can be trusted to stand firm on policies that protect children and families from the devastating effects of “gender affirmation” before more children are harmed.