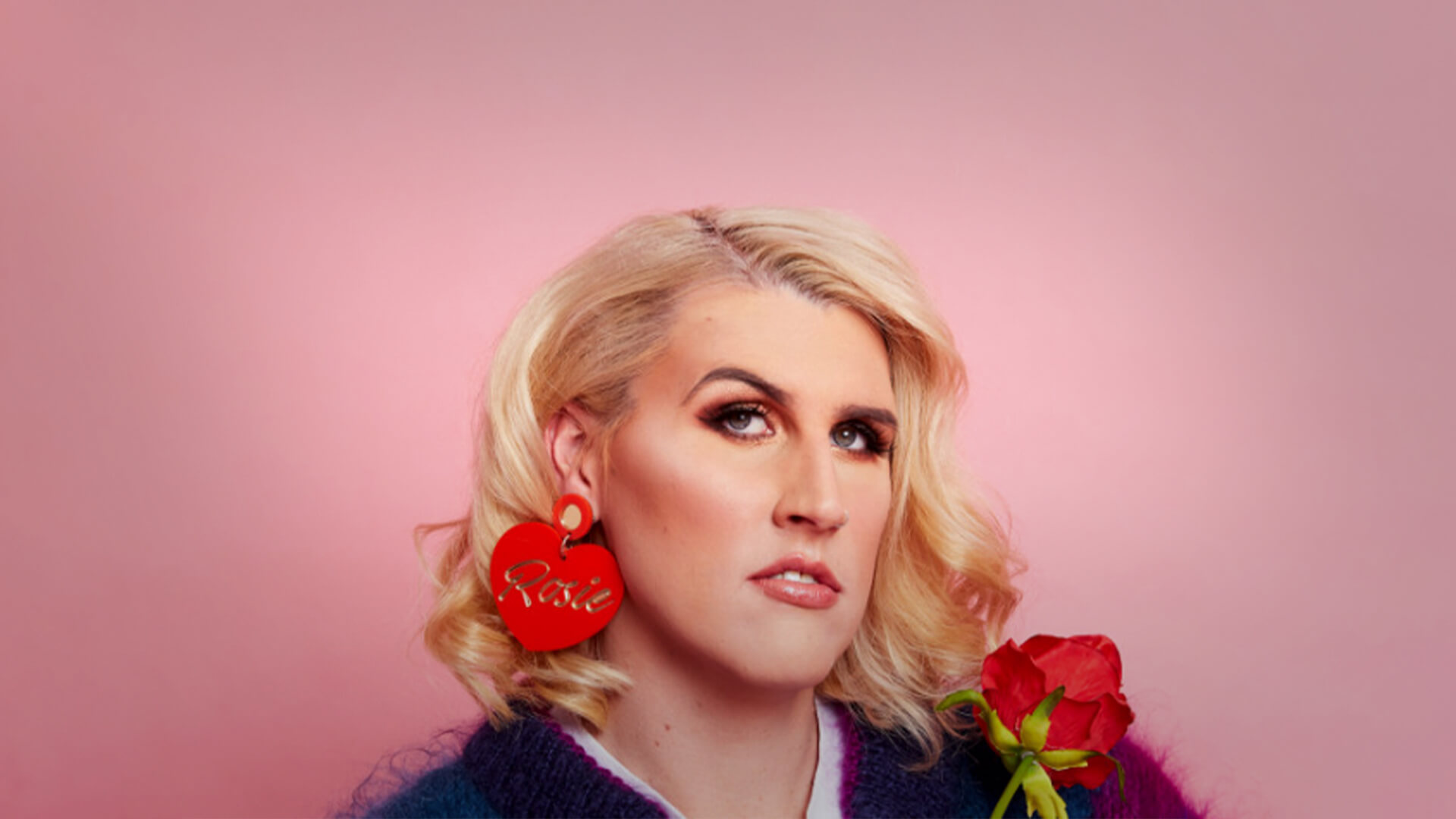 Last month the government funded AIDS Council of NSW (ACON) appointed a man, who identifies as a lesbian, to promote the Lesbian Day of Visibility.

Rosie Piper, a transwoman and a comedian says he is a “blokey lesbian” and a “straight man” who has been living in the wrong body.

University of Sydney emeritus Professor Bronwyn Winter questioned how a transgender woman could be chosen to raise awareness of lesbian issues and said it was part of a wider push by some in the trans community to replace “same sex attraction” with “same gender identity attraction”.

She said ACON’s campaign ” was “insulting to lesbians”.

“There are a lot of lesbians who will never accept male-bodied people can be lesbians,” she said.

Prof Winter is a lesbian and one of the founders of the campaign group called Respect My Sex, which is calling on Australian voters to ask their candidates at the upcoming election questions about sex based rights.

“Lesbians who want to socialise with lesbians are now being driven underground,” she said.

“It is no longer legal for us to organise a social event without males in the room.”

She cited a tribunal case in Tasmania where LGB Alliance member Jessica Hoyle sought an exemption to be able to hold lesbian events without “people with penises”.

The exemption was rejected by the Tasmanian Anti-Discrimination commissioner Sarah Bolt.

The LGBT community, the media and politicians have long conflated sexual orientation with sexual identity.

In almost every scenario, it is girls and women who suffer the disadvantage of the aggressive gender agenda.