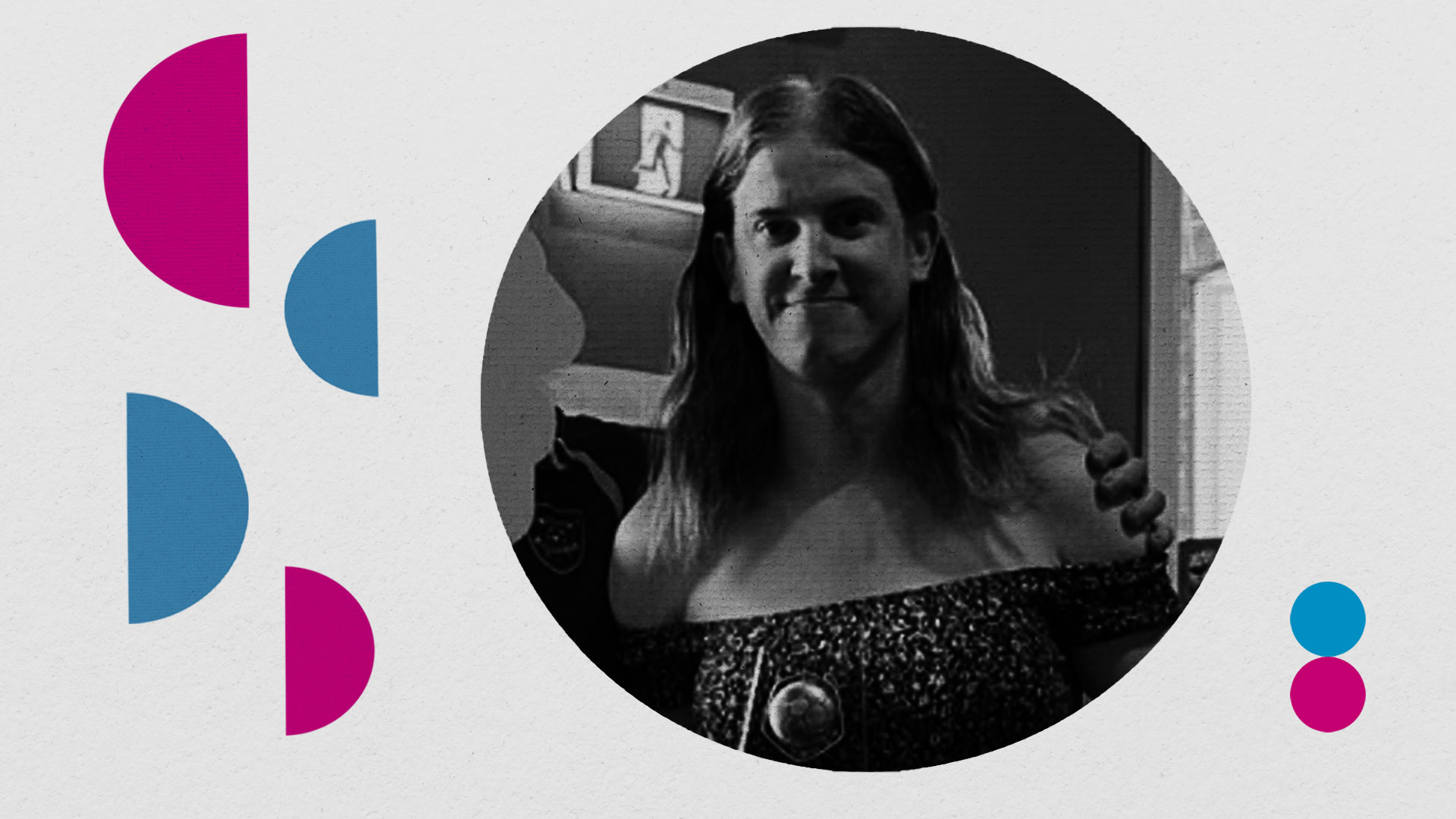 Wingham Football club on the Mid North Coast of NSW published these photos on their facebook page in December 2022. The bloke in a frock was receiving an award for playing in the women’s division. 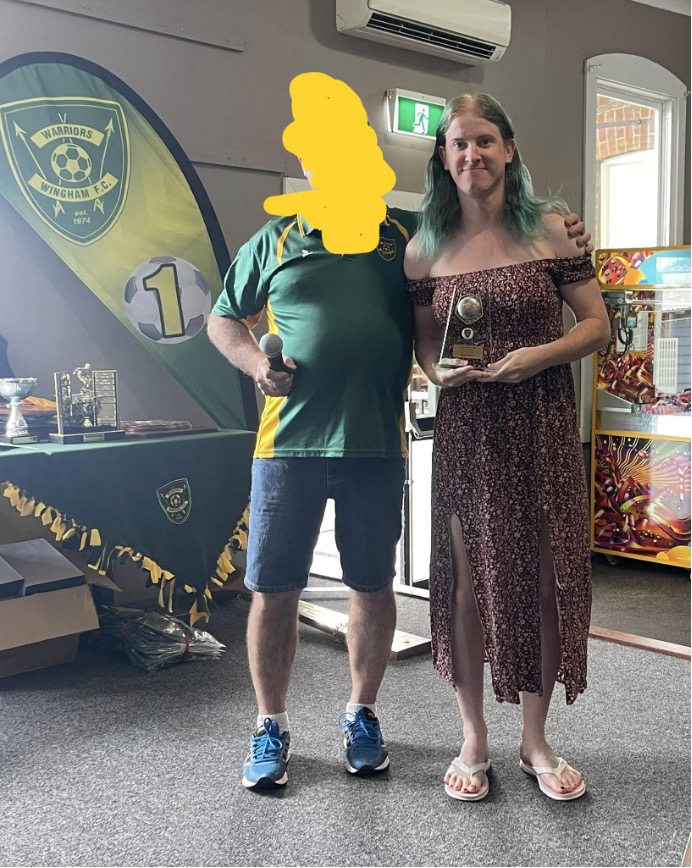 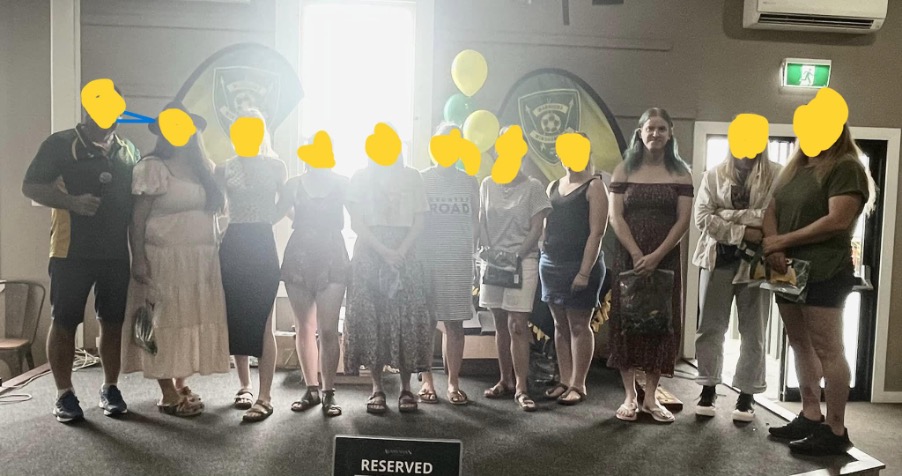 The club was asked for their transgender policy and was referred to Bruce Potter, General Manager of Football Mid North Coast.

Potter told Kirralie Smith from Binary that the region comes under Football Australia and the policy is simply “a player can register according to whatever gender they are comfortable with”.

Smith asked to discuss the policy further and whether or not the federation would advocate for the girls and families at both the Wingham Club and opposing clubs who are uncomfortable with a male in their sporting category and in their changerooms. Potter refused and said to take it up with Football Australia.

When asked to explain why there is even a distinct male and female category for football on the Mid North Coast Potter also refused to answer.

The GM insisted several times that no-one had ever complained about the policy or the male appropriating womanhood at the Wingham club.

“I did make a complaint and was shut down. I was not permitted to discuss serious concerns and was told to take the complaint elsewhere. The attitude of the general manager is exactly why so many parents and women do not feel safe to make a complaint,” Kirralie said.

“How can girls, women and families feel safe when they are not even permitted to question the presence of a man in their space or on the field? Families have expressed to me that they fear their child would be ostracised, or that they would be falsely labelled or cancelled, if they spoke out.”

Wingham is a small community and it should not be up to vulnerable girls or their families to fight for sex-based sports.

Girls should not have to risk being insulted or labelled divisive for wanting female only teams in their competition. It is the job of peak bodies such as Mid Coast Football and Football Australia to protect and promote girls and women in their sport – not intimidate and threaten them for defending sex-based rights.

Binary emailed Football Australia with questions and concerns directly related to this matter but have had no response. When Smith called the head office, she was told that no-one would speak with her and she must send an email. A second email has been sent, with still no response.

Why should it be left up to girls, who just want to play soccer for fun, to risk their safety, and risk being insulted and attacked for wanting a female-only competition?

Why should parents be put in the terrible situation of having to deal with an adult man in their daughter’s bathroom?

The bloke in the frock can play either in the men’s competition or a mixed competition, there is absolutely no need for him to play in a women’s division.

No-one is saying he can’t play. It is simply a matter of fairness, safety and dignity. He is male and does not belong in a female division. Women and girls deserve to have the option of a female only competition.

The Football Australia policy erases women and makes a mockery of womanhood. After all, if anyone can be a woman, then no-one is. The word is rendered meaningless when a bloke in a frock is suddenly a woman, as we all know that a ‘woman’ is not a costume, false boobs or a drug to be taken.